Among my lifelong favourite films is Trevor Nunn’s Lady Jane (1986), starring a very young Helena Bonham Carter and a pre Princess Bride Cary Elwes. After seeing it on TV, I bought it on video and thereafter we were rarely parted. It’s been derided for a lack of historical accuracy but I didn’t care – and still don’t really care – one jot. I LOVE it.

Yes, that love stems in part from the swoonsome qualities of Cary and the budding romance between his character Guilford and Helen’s Jane; I watched the film’s montage of their developing relationship pretty much daily. Oh how I wanted someone to teach me to ride a horse and to fan out my hair in the grass, delicately placing an ivy leaf on my forehead just as G does to J.

In all seriousness, there’s much to admire from the film across the board not least the myriad great performances by British stage stalwarts including John Wood, Patrick Stewart, Michael Hordern and Sara Kestelman as Jane’s ambitious mother.

And of course – the MUSIC, Stephen Oliver’s outstanding score which was never ever available to purchase and only became available in 2017, an incredible 31 years after the film was released. Lady Jane was Oliver’s only film score before he died much too young aged only 42.

I recall playing the film on TV so I could record sections of it onto a tape so I could have the pleasure of listening to it. Performed by the Royal Philharmonic Orchestra, it’s absolutely stunning, so beautiful and thankfully, thanks to the persistence of Jim Oliver (so the sleeve notes explain) it is available on CD in a limited run of 1000. 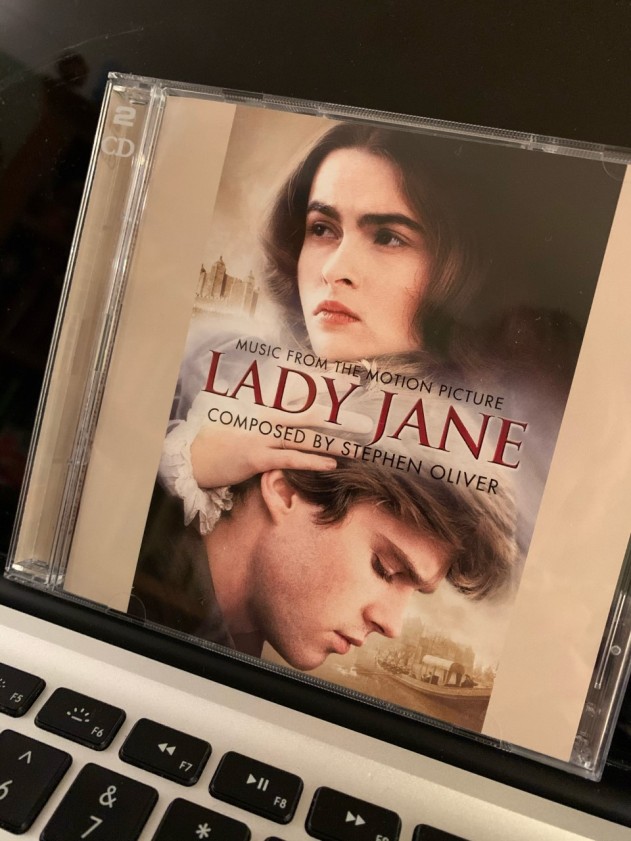 I have searched for it many times over the years, every time I remembered and it popped into my head, and I absolutely couldn’t believe it when I checked online last week and lo and behold there it was. I rushed to buy it in comedic haste, my heart racing, but I just couldn’t wait to have it in my possession.

After all these years, here we are and I can put it on and savour it as much as I see fit. I am such a Luddite that I still have a CD player out and ready for action. We’ve been waiting a long time for this happy moment. 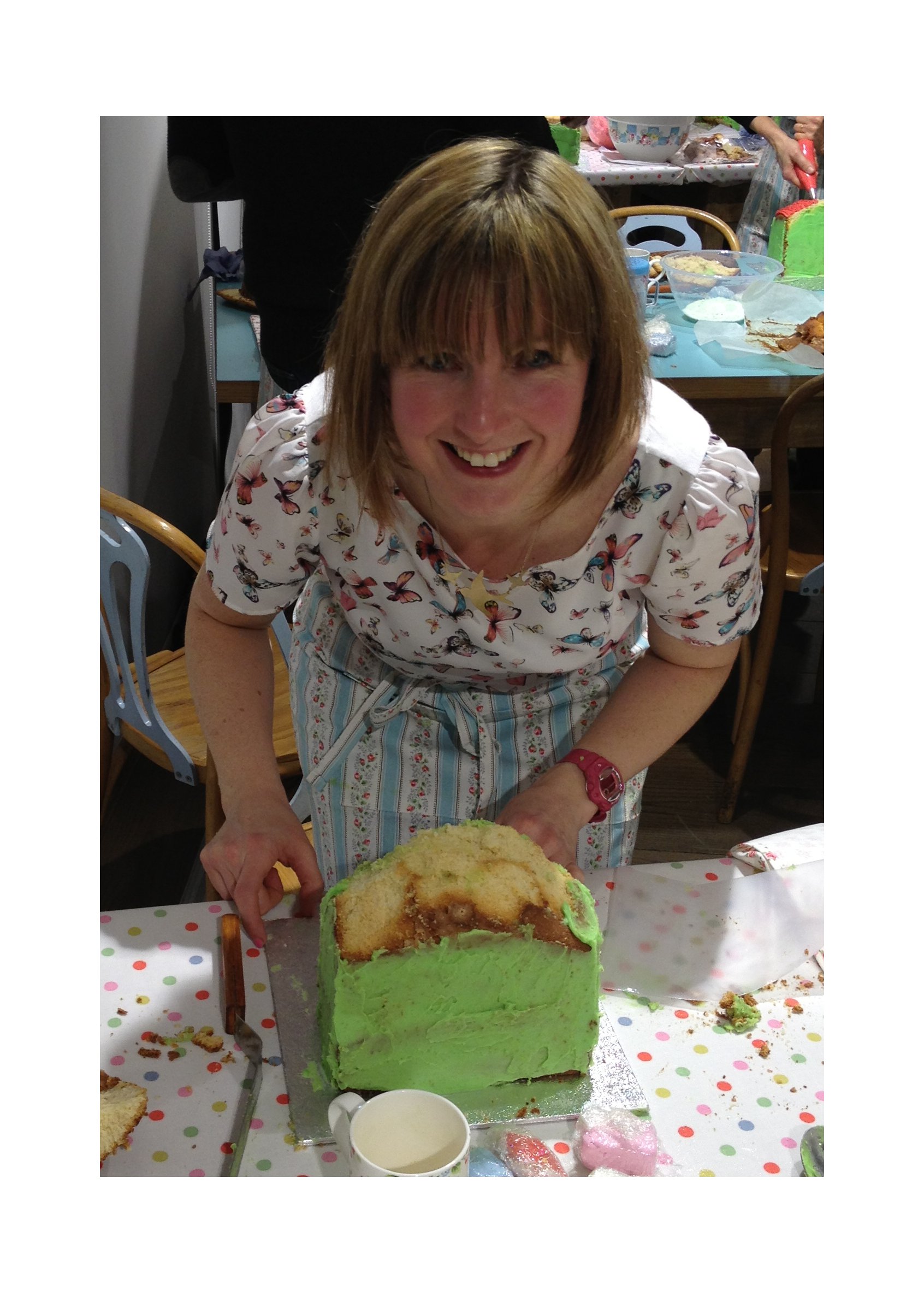